Seven wonders of LED display in the world

However, the price of LED display screen is much higher than that of domestic TV, so there are very few civil displays, which are basically used for commercial purposes. Urban construction is an important opportunity for led development, so if you want to find a display screen, go to a big city first. Below we will list several famous LED displays at home and abroad.

This is the largest LED display building in the world at present, with a total area of 12000 square meters. It should be well deserved to be placed first. This work has attracted worldwide attention as soon as it came out! 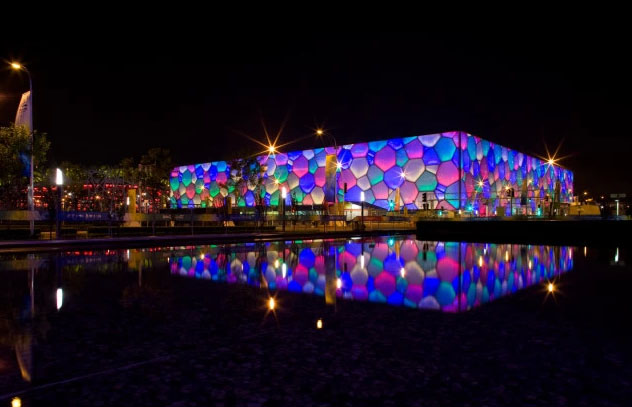 With a total length of 340 meters, a maximum width of 55 meters and a clear height of about 20 meters, Zhuhai HUAFA commercial capital has a total display area of more than 8000 square meters. HUAFA sky screen is the industry's first three-dimensional LED screen cutting and distribution design. Each leaf shape is cut into different triangles, and the LED screen is distributed in a fish belly shape. The water cube film of the same material is used to realize the light transmission function, which does not affect the natural lighting of the commercial street, and avoids the spatial pressure caused by the conventional LED screen when it does not emit light. 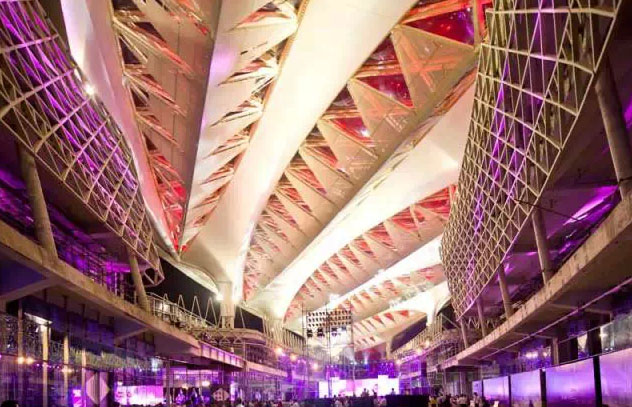 This important design of the opening and closing ceremony of the 2010 Guangzhou Asian Games is the most representative work of the world's mobile LED display screen at present. It is the highest technology combining high-tech and full control. It covers a total area of 8000 square meters. 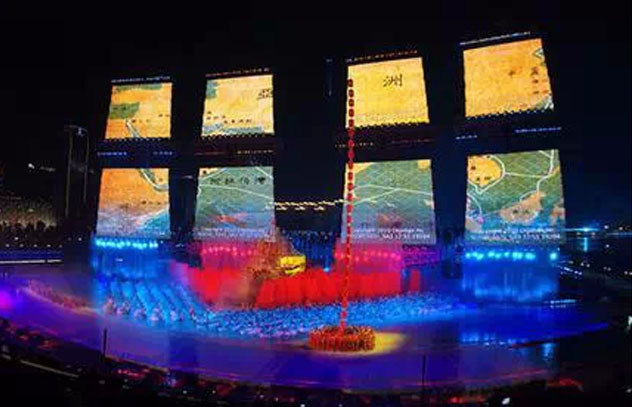 This is currently recognized as the most luxurious city in the world. The name of gambling city is the best in the world. The night life of the city is the most charming scenery of the city that never sleeps. Tianmu street is 400 meters long and covers an area of more than 6000 square meters. It is the most prosperous area at night. This sky screen was originally neon, but it was replaced with led only a few years later. The display effect is far inferior to that of the domestic sky screen. 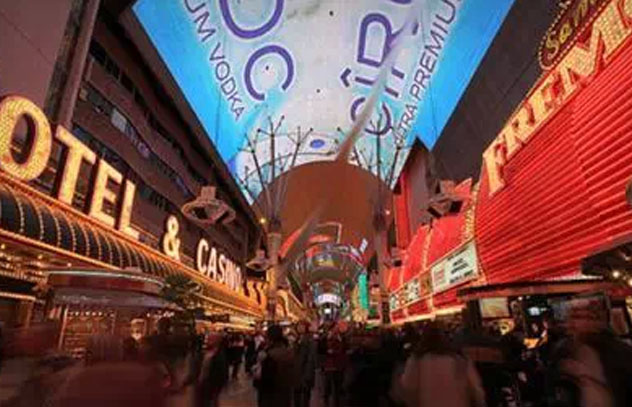 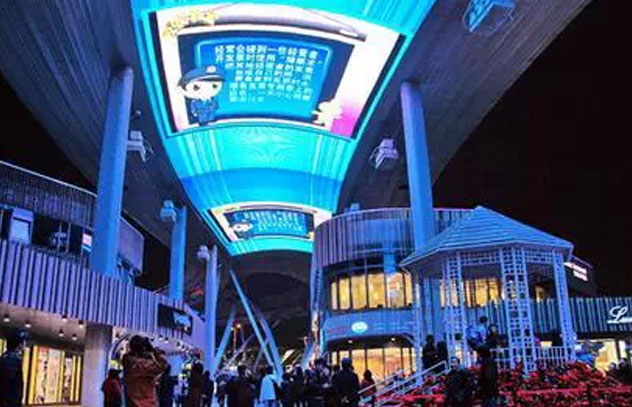 This is the latest project of indoor LED display, covering an area of 4080 square meters. It is currently the king of indoor full-color LED display in the world. 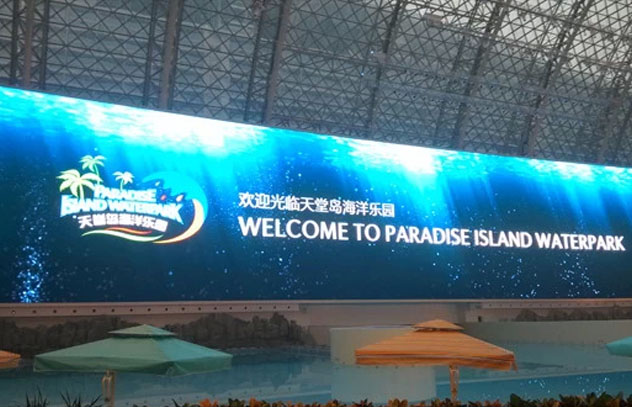 As a global financial center, times square has a particularly strong commercial atmosphere. This led display screen with the building as the carrier is a very unique scenic spot in New York. 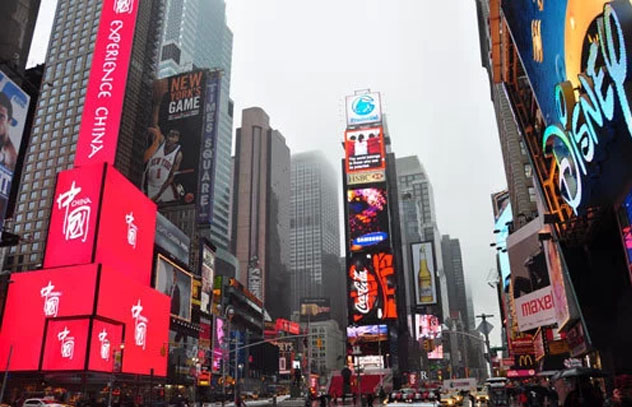 Of course, the record needs to be refreshed. I believe there will be many works that have not been published or are already in the building. However, as the most frequently appeared landscapes in the media, both the area and the design are very shocking.

Previous:What are the characteristics of the movable LED display?
Next:Calculation Formula Of Pixel Spacing Of LED Display Screen